Theosophy is pleased to present

and The History of Theosophy in 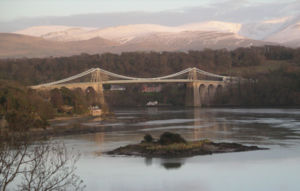 The Menai Suspension Bridge/Pont Grog y Borth, is a suspension bridge between the and the mainland. Designed by Thomas Telford and completed in 1826, it is one of the first modern suspension bridges in the world.

Prior to the bridge's completion in 1826 the island had no fixed connection to the mainland and all movement to and from was by ferry (or, with difficulty, on foot at low tide). However, the Act of 1800 with increased the need for transport to , and with Holyhead as one of the principal terminals to it was decided that a bridge was needed.

Thomas Telford was assigned the task of improving the route from London to Holyhead, and one of the key improvements was his design of the suspension bridge over the Menai Strait between a point near Bangor on the mainland and what was then the village of Porthaethwy which is now also known as Menai Bridge on Anglesey. The design of the bridge had to allow sailing ships 100 ft tall to pass under the deck at high water slack tide.

Construction of the bridge began in 1819 with the towers on either side of the strait. These were constructed from Penmon limestone and were hollow with internal cross-walls.

Then came the sixteen huge chain cables, each made of 935 iron bars that support the 176 metre span. To avoid rusting, each cable was first soaked in linseed oil. The bridge was opened to much fanfare on , and succeeded in reducing the 36 hour journey time from to Holyhead by 9 hours.

Damaged by winds in 1839, the road surface needed extensive repair, and in 1893 the entire wooden surface was replaced with a steel deck. Over the years, the 4.5 ton weight limit proved problematic for the increasing freight industry and in 1938 the original iron chains were replaced with steel ones without the need to close the bridge. In 1999 the bridge was again closed for around a month to resurface the road and strengthen the structure, requiring all traffic to cross via the nearby .

On February 28, 2005 the bridge was promoted to UNESCO as a candidate World Heritage Site, and, coincidentally on the same day one carriageway of the bridge was closed for six months restricting traffic to a single carriageway so that traffic now travelled to the mainland in the morning and to Anglesey in the afternoon.

The bridge was finally re-opened to traffic in both directions on after its first major re-painting in 65 years.

free use any of the material on this site

H P Blavatsky and The Masters

Theosophy and the Number Seven

A selection of articles relating to the esoteric

significance of the Number 7 in Theosophy

All Wales Guide to Theosophy

So what is Theosophy anyway ?

Theosophy is not a religion

Let’s get that one straight

Why do Theosophists use it ?

We can learn something from these guys

The Universe is all one thing

How the Universe Works

Outline of the Creation Process

There is no Dead Matter in the Universe

The Divine Spark in Everything

The Kingdoms of Nature

The 10 rungs on the Ladder of Life

The Sevenfold Constitution of Man

Yes, we all operate at 7 levels

Why Man is not an Animal

What Happens After You Die

(Actually it’s not that bad)

The Link from Life to Life

(The Energy Driving the Universe)

The Breath of Life

H P Blavatsky is usually the only Theosophist most

people have ever heard of. Let’s put that right.

The Hub, Off London Road 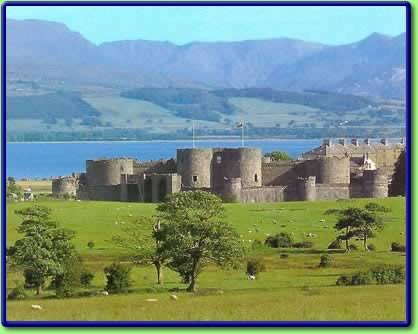 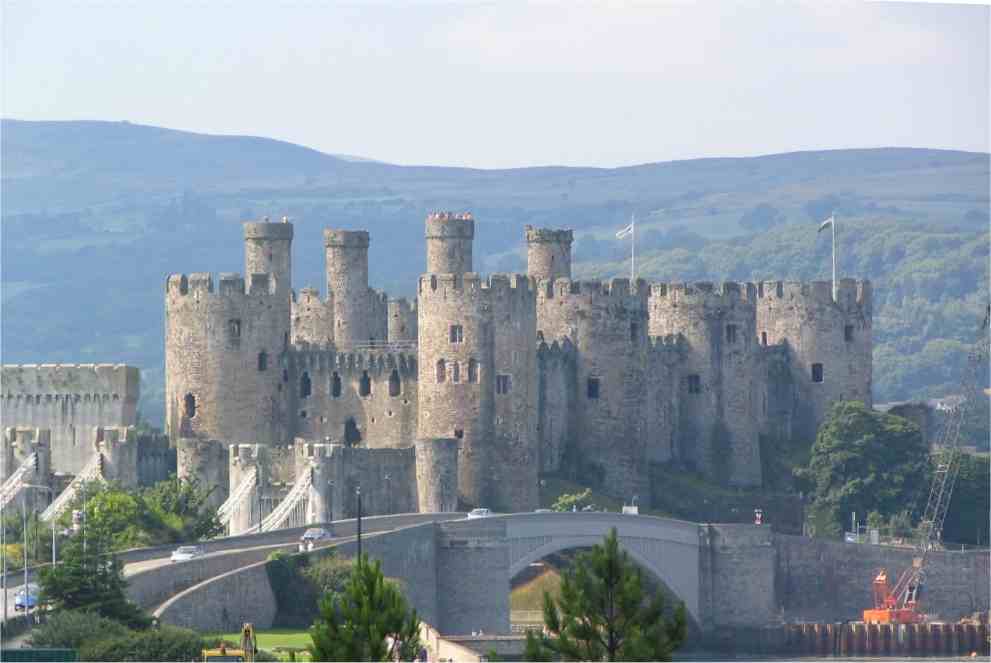 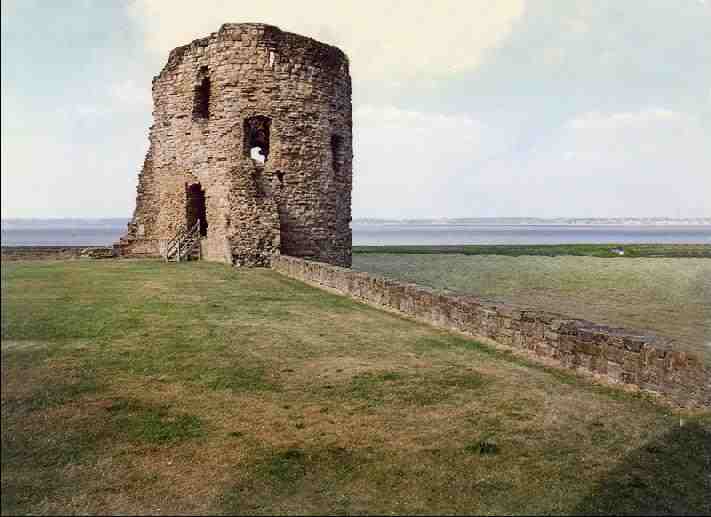 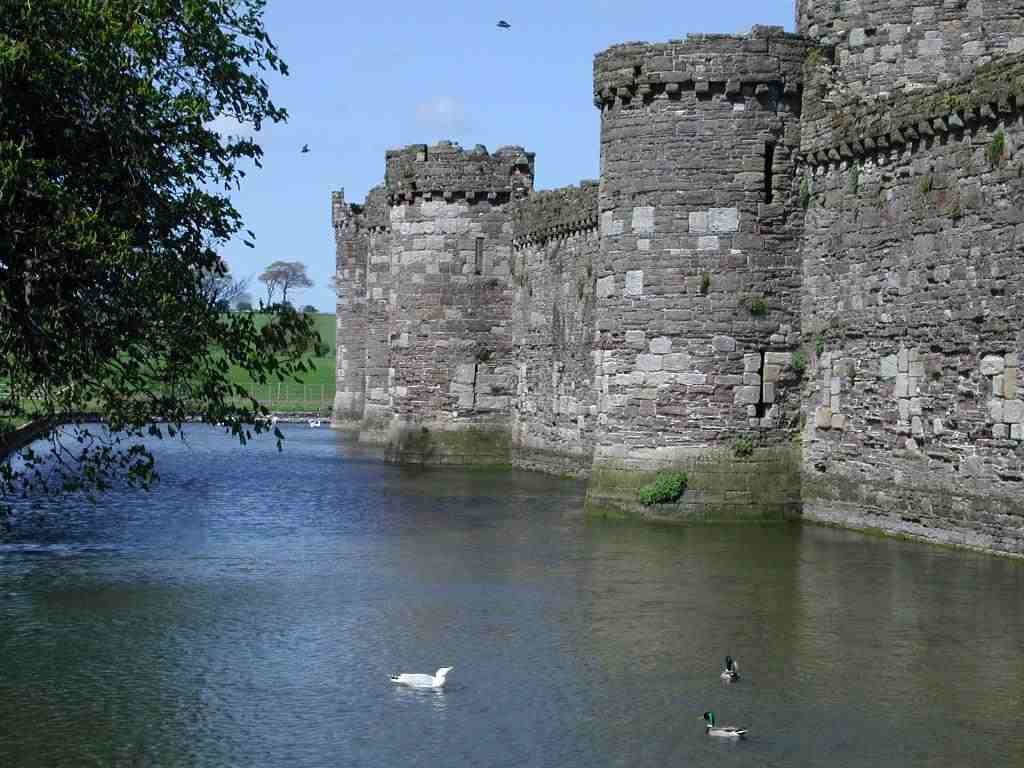 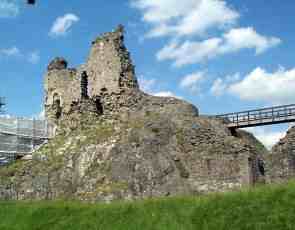 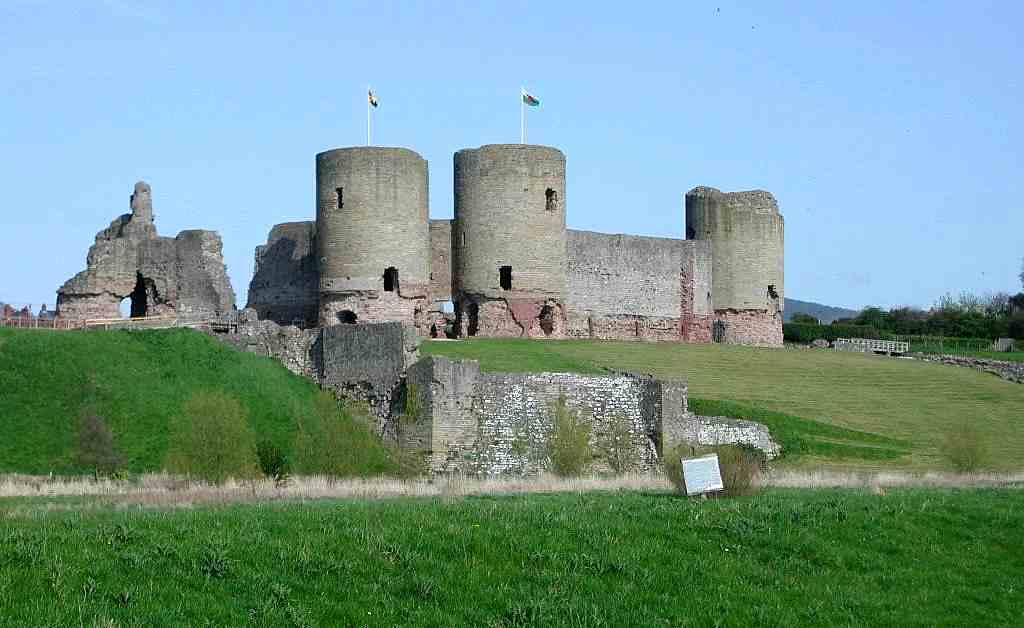 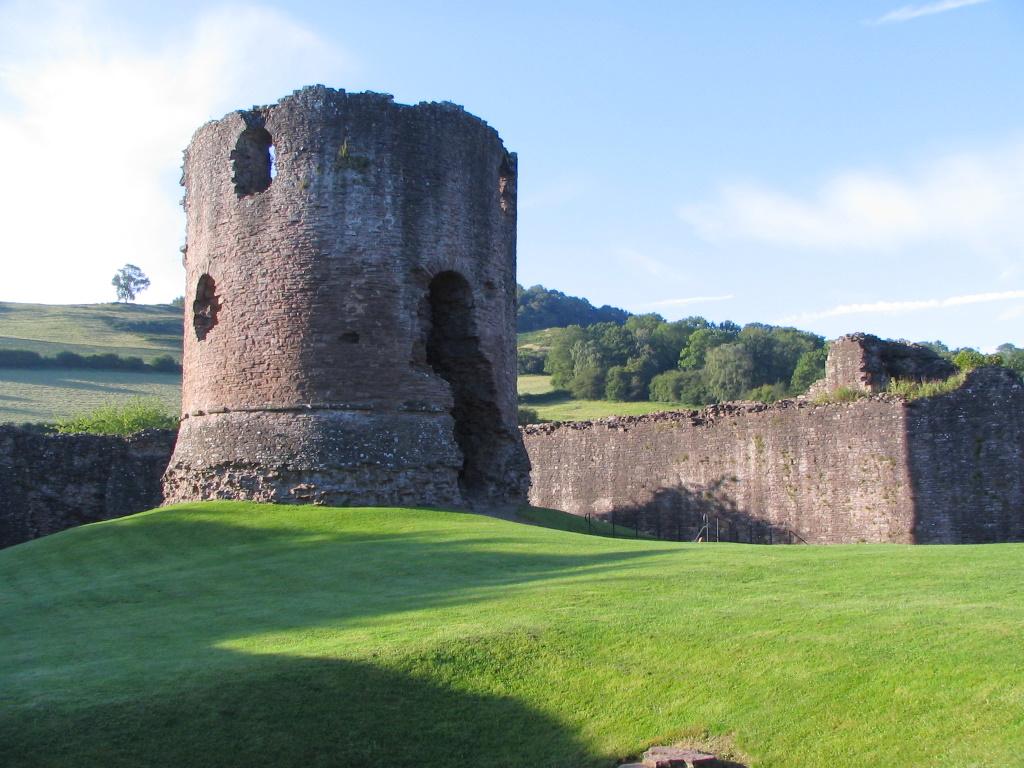 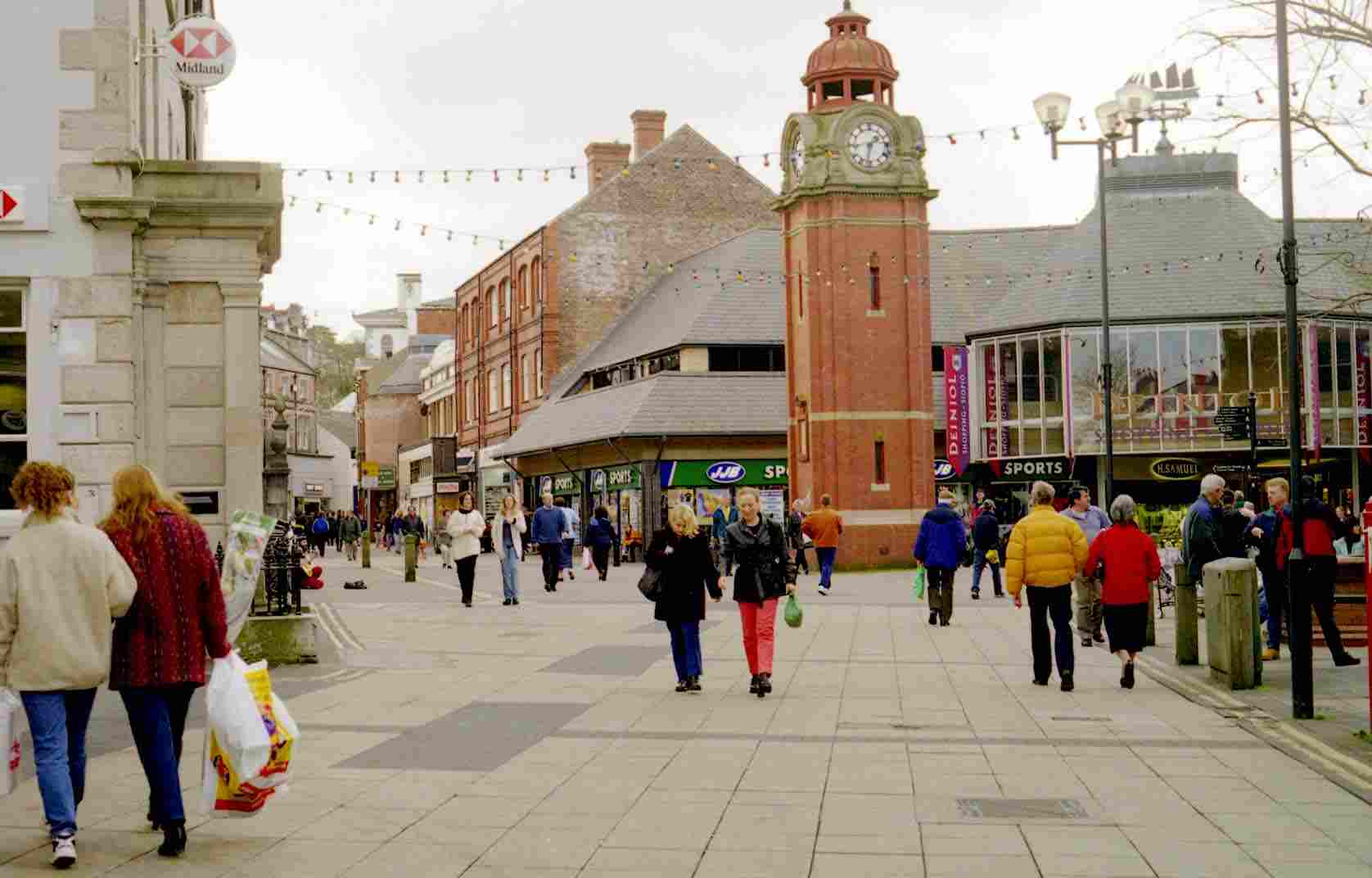 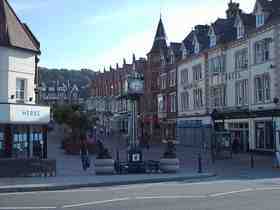 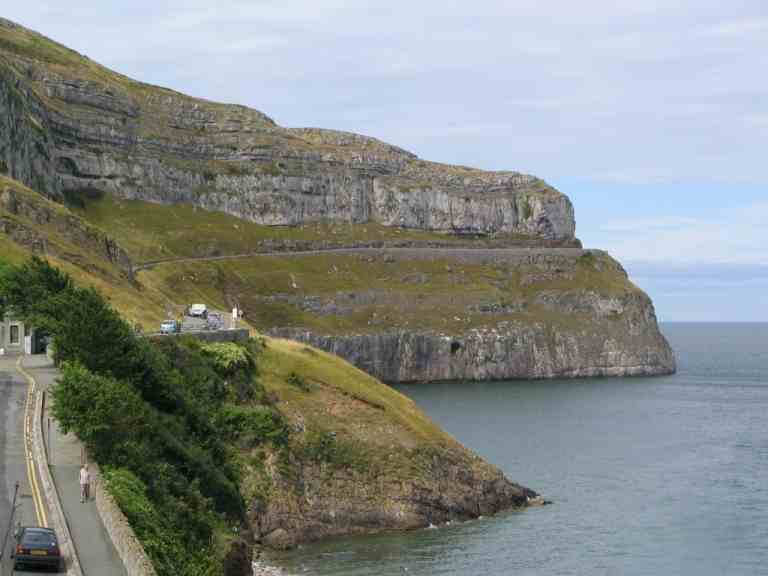 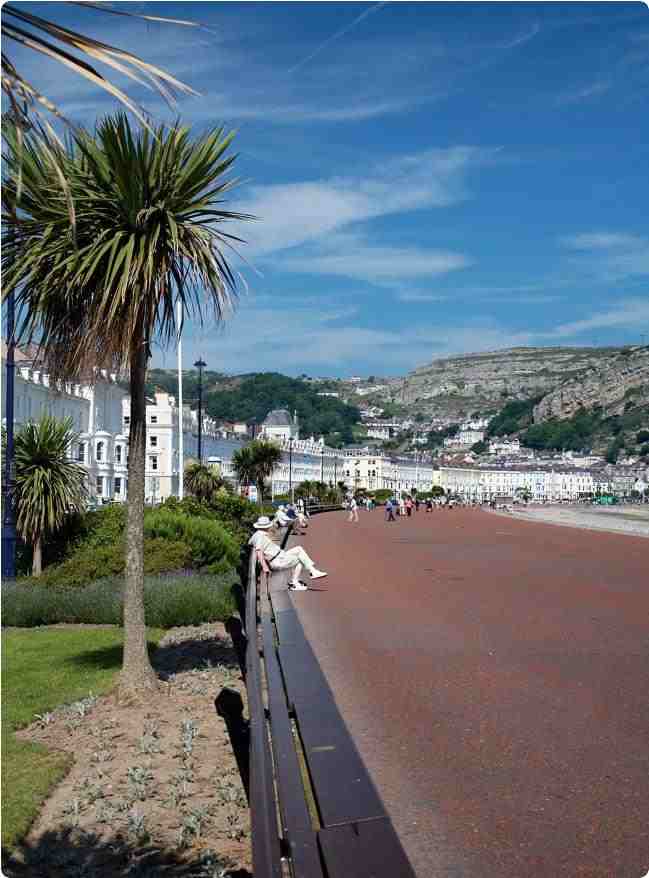 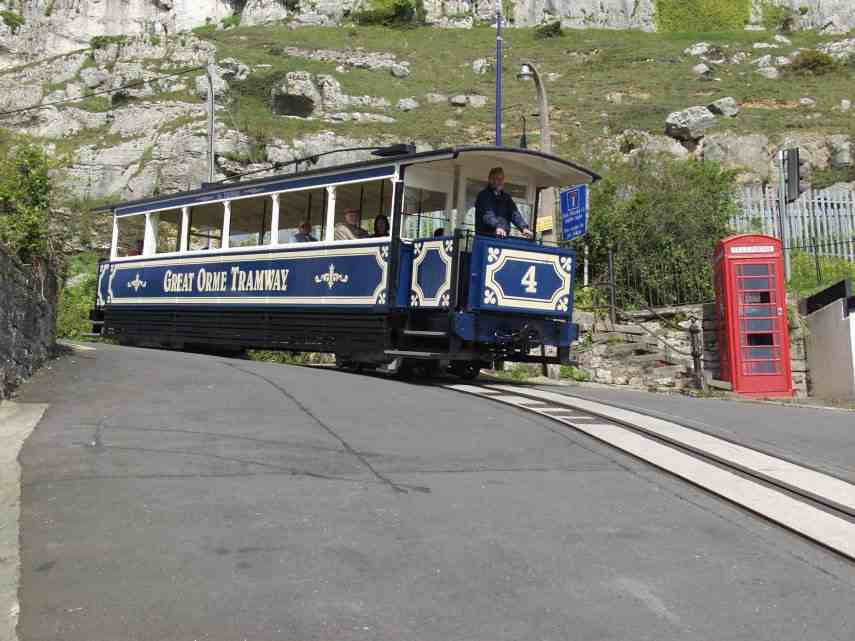 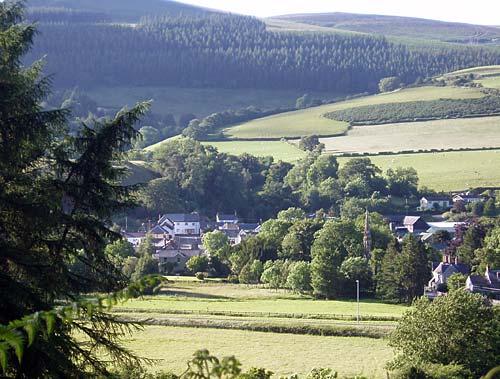 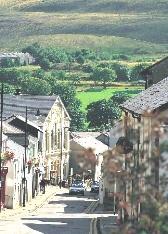 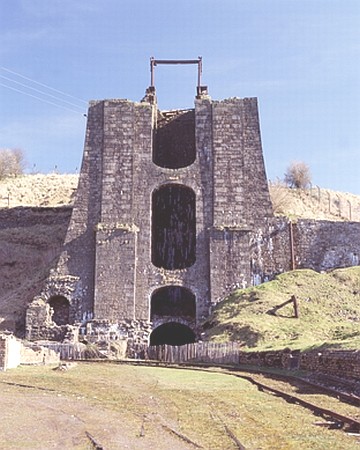 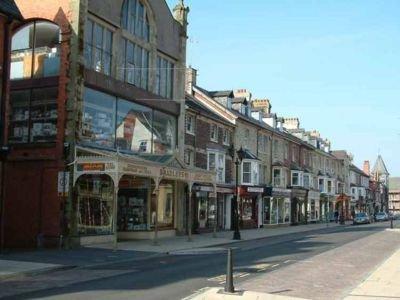 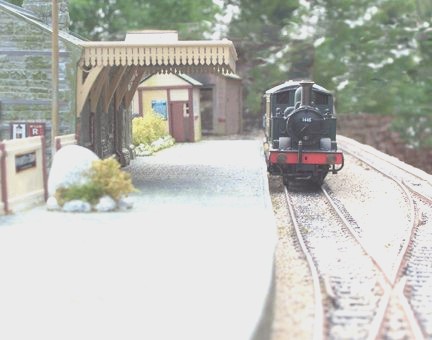 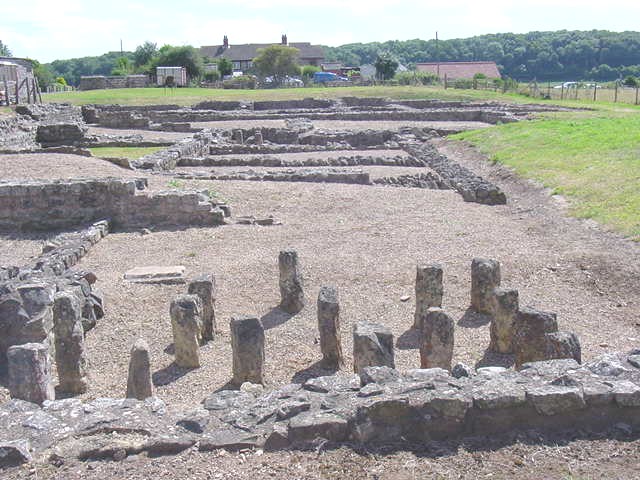 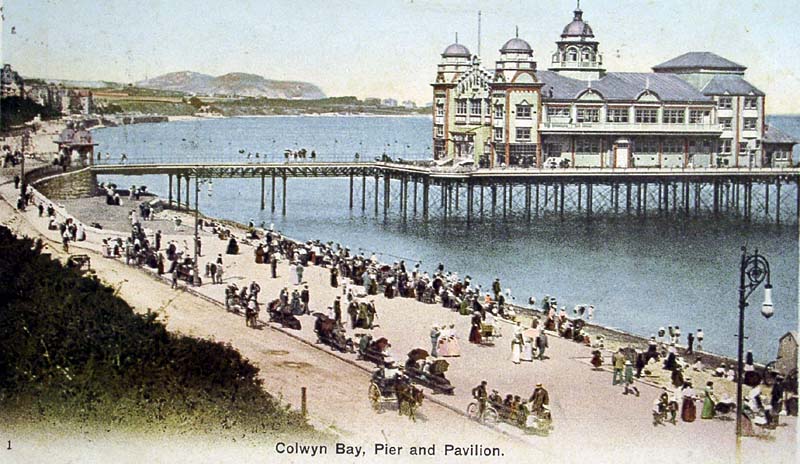 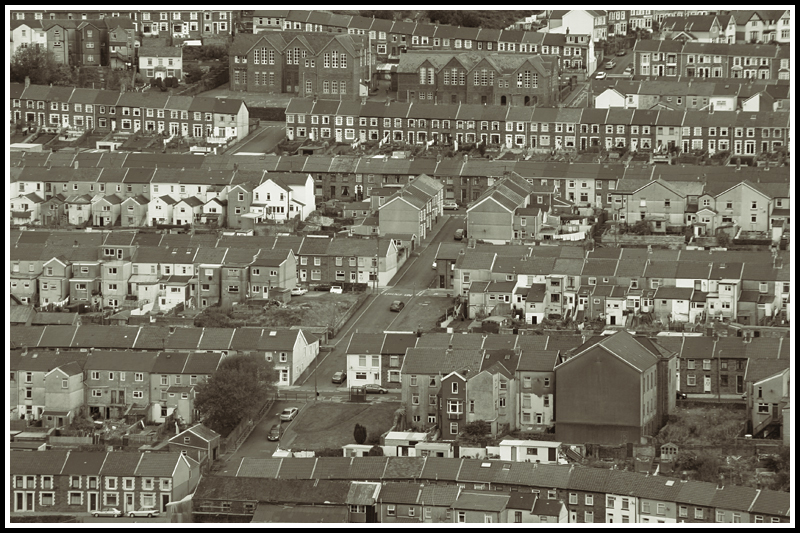 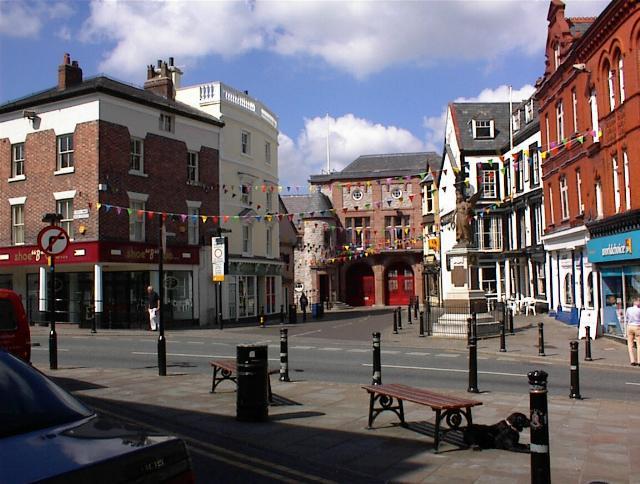 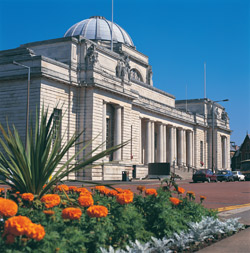