The Method Of Observation

The detail of this development would take up more space than can be devoted to it in a preliminary manual such as this. The whole scheme will be found fully explained in other Theosophical works; for the moment let it suffice to say that it is entirely a question of vibration. All information which reaches a man from the world without, reaches him by means of vibration of some sort, whether it be

through the senses of sight, hearing or touch. Consequently, if a man is able to make himself sensitive to additional vibrations he will acquire additional information; he will become what is commonly called “clairvoyant”.

This word, as commonly used, means nothing more than a slight extension of normal vision; but it is possible for a man to become more and more sensitive to the subtler vibrations, until his consciousness, acting through many developed

He will then find new worlds of subtler matter opening up before him, though in reality they are only new portions of the world he already knows.

He learns in this way that a vast unseen universe exists round him during his whole life, and that it is constantly affecting him in many ways, even though he remains blindly unconscious of it.  But when he develops faculties whereby he can sense these other worlds, it becomes possible for him to observe them scientifically, to repeat his observations many times, to compare them with

those of others, to tabulate them, and draw deductions from them.

All this has been done – not once, but thousands of times. The Adepts of whom I spoke have done this to the fullest possible extent, but many efforts along the same line have been made by our own Theosophical students. The result of our

investigations has been not only to verify much of the information given to us at the outset by those Adepts, but also to explain and amplify it very

interest. It gradually solves for us many of the most difficult problems of life; it clears up for us many mysteries so that we now see them to have been

mysteries to us for so long, only because heretofore we saw so small a part of the facts, because we were looking at the various matters from below, and as isolated and unconnected fragments, instead of rising above them to a standpoint whence they are comprehensible as parts of a mighty whole.

It settles in a moment many questions which have been much disputed – such, for example, as that of the continued existence of man after death.

It affords us the true explanation of all the wildly impossible statements made by the churches about heaven, hell and purgatory; it dispels our ignorance and removes our fear of the unknown by supplying us with a rational and orderly scheme. What this scheme is I will now endeavour to explain. 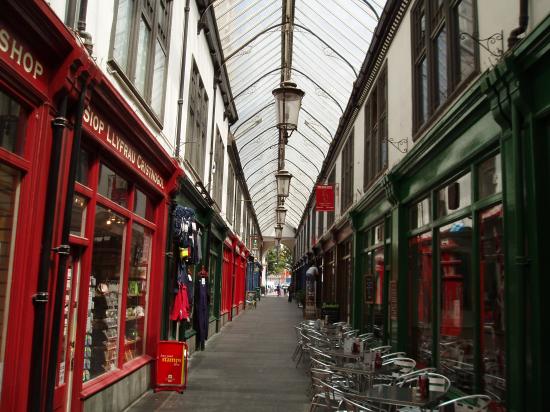